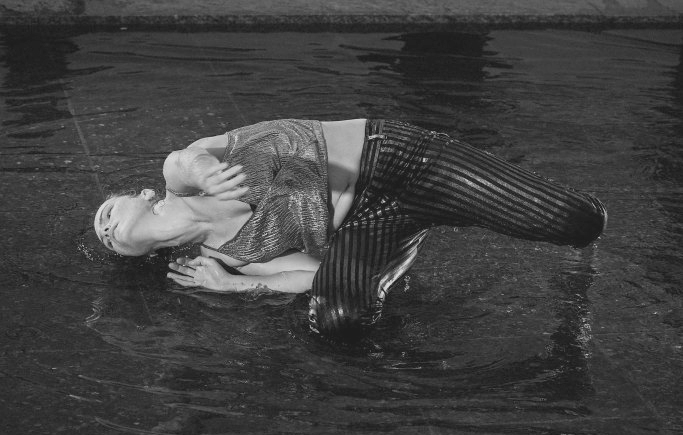 Bodø Biennale was established in 2015 by BAREDANS (Bodø Arena for Dance Art) and SE KUNST ("See Art in Northern Norway"). The Biennale is an interdisciplinary festival of visual art and dance art.

As the only one of its kind in Nordland, Bodø Biennale contributes to the development and strenght of the professional dance art field and the visual art field in Bodø. The Biennale will be an arena for interdisciplinary partnerships and productions, creating attractive meeting points for both the general public and the arts sector.

Artistic responsible, team of curators and producers for Bodø Biennale: