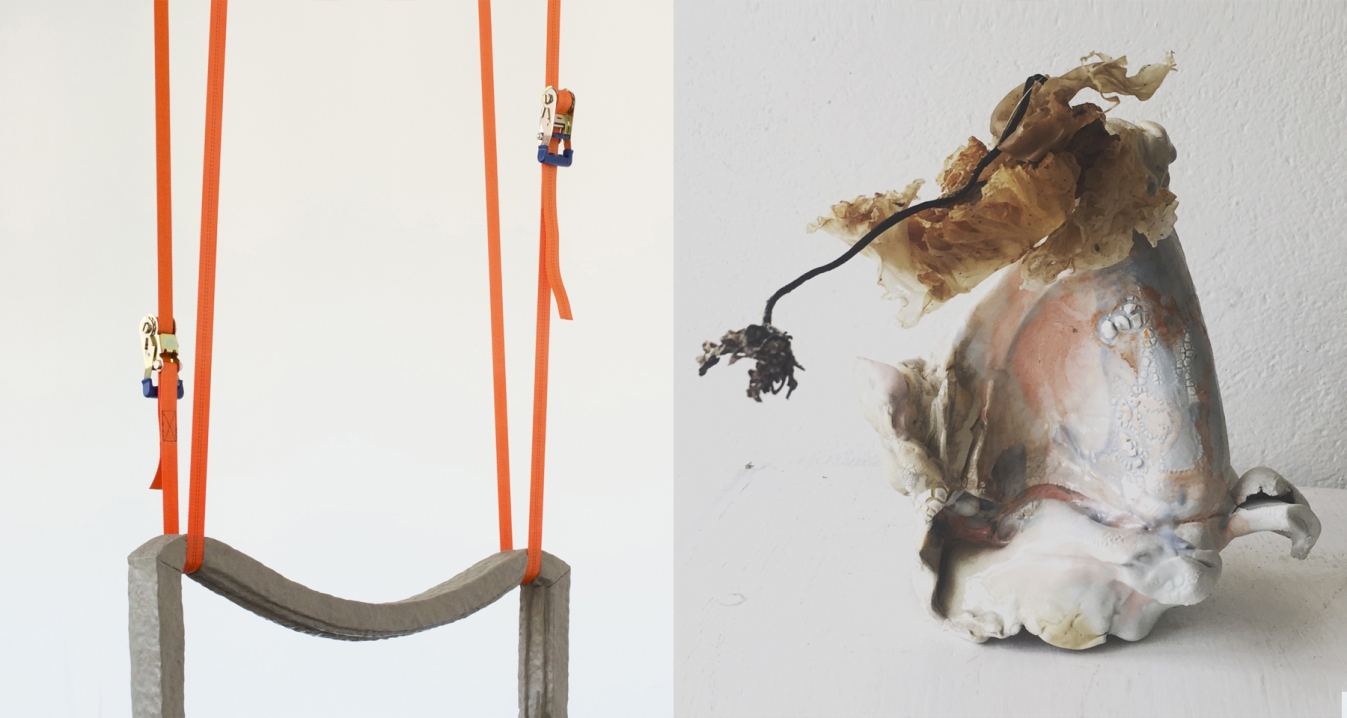 We have invited two artists to the Biennale festival exhibition, Karin Blomgren (b. 1987, Stockholm) and Irene Nordli (b. 1967, Lørenskog). Blomgren and Nordli work material-based, mainly with clay and ceramics. Based on the exhibition's theme 'identity of place', both artists will create site-specific works, Blomgren in Bodø Art Association and Nordli in Stormen Library (Stormen Kunst).

The concept of place identity fathoms a lot and can denote everything from physical characteristics (distinctions, ordinary everyday aspects, culture, geology, industry etc.) to place perception, place experience and place affiliation. These can be relational, emotional or functional associations. The artists can freely interpret the thematic frame. With closer regard to Bodø as a place, artists can draw references either to the city's history, the present now or its future development.

The exhibition is supported by Bodø Municipality and The Norwegian Association of Art Societies.

IRENE NORDLI graduated from Bergen Academy Art and Design in 1996 and has since exhibited in a variety of galleries and museums in Norway and abroad. She has also made several public commissions, among other, Asker Kulturhus, Lillestrøm Center, Halden prison, Mesterfjellet School and Bodø Secondary School. The sculpture, That Was The River, This Is The Sea. (2015), with a surface of gold-mosaic is located outdoors at Bodø Secondary School.

Nordli teaches in ceramic art at the department of arts and crafts at Oslo National Academy of Arts. Regarding her work she says. “For more than 20 years, porcelain has been my main material. I follow and rejuvenate the history of the material. In my new work, the porcelain has become gradually more immersed in its materiality. The fragmented and recognizable parts of the body are moving toward a greater degree of abstraction. The controlled cast goes against a resolution, and I let the modeled organic material roll out and take over. My characters disappear into the clay as if I am attempting to get under the skin of what I do."

KARIN BLOMGREN received her MA in Art from Bergen Academy of Art and Design Academy (2014). In her work, she focuses on site-specific installations in volatile materials. In collaboration with Erna E. Skúladóttir she has presented large, spatial installations that examine the encounter between large amounts of clay and architecture. These have been shown at Galleri F15, Moss; KRAFT, Bergen; Parcours Céramique Carougeois International Biennial, Switzerland and most recently at Kunsthall Stavanger in connection with the Vestlands Exhibition 2018. In 2016 she received the Norske Kunstforeningers Debutant award for her participation at the Autumn Exhibition in Kunstnernes Hus, Oslo. 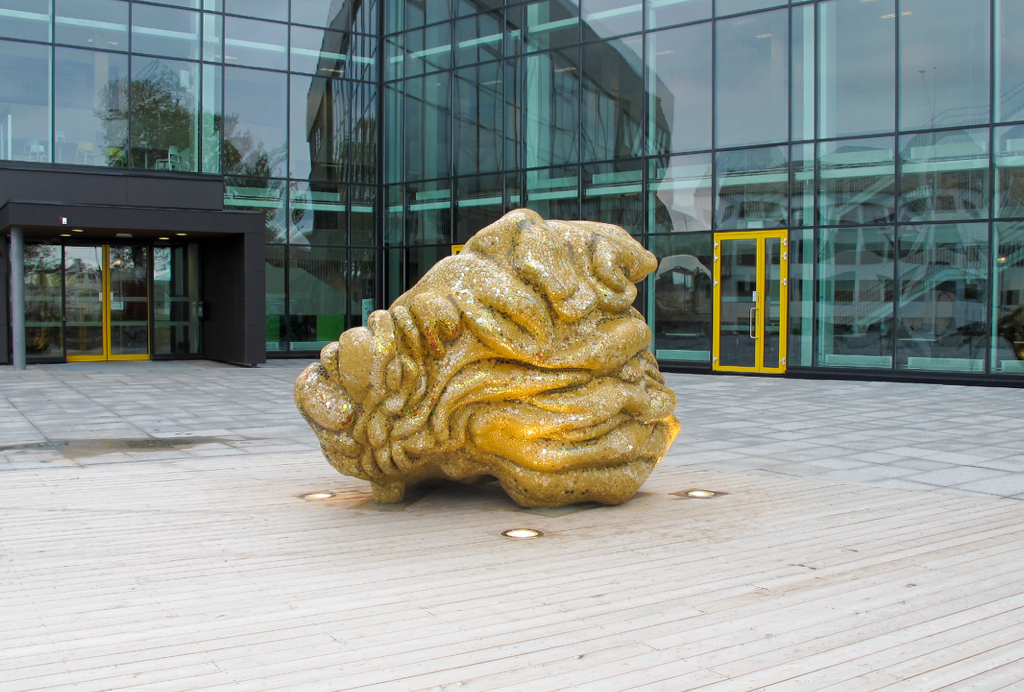 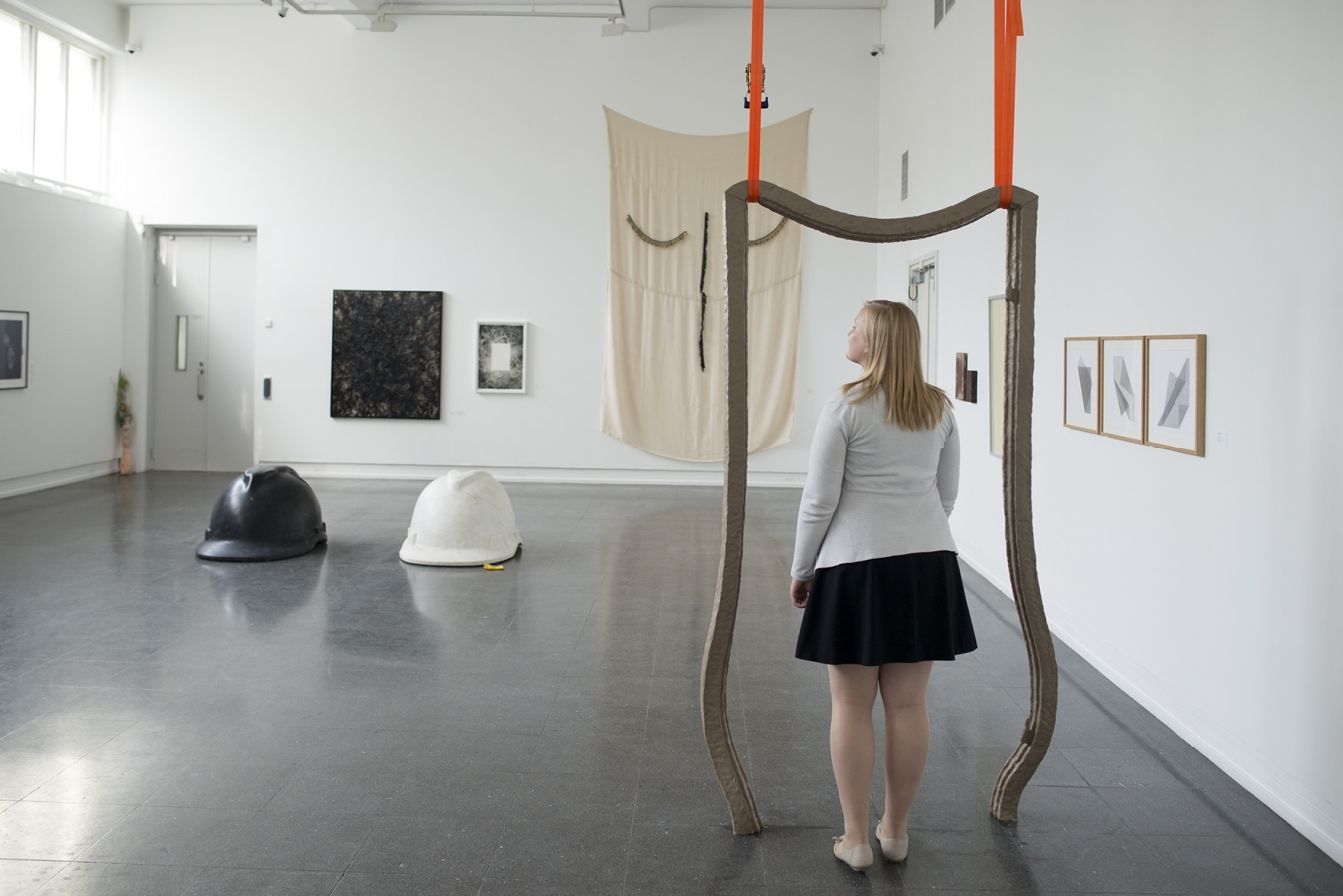 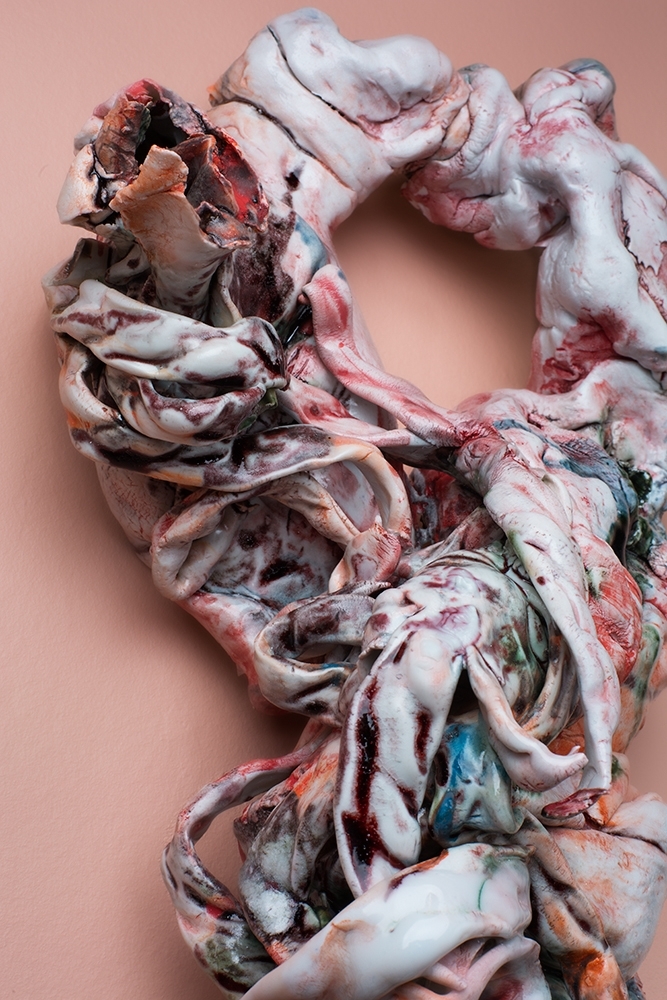 The exhibition is curated and produced in collaboration between Se Kunst i Nord-Norge, Bodø Art Association and Stormen Library.

Opening:
All exhibitions will be inaugurated under the opening ceremony of Bodø Biennale 6th September 18:00 at Stormen Library, sea side. Exhibition visit is possible  from 15:00 on the opening day.