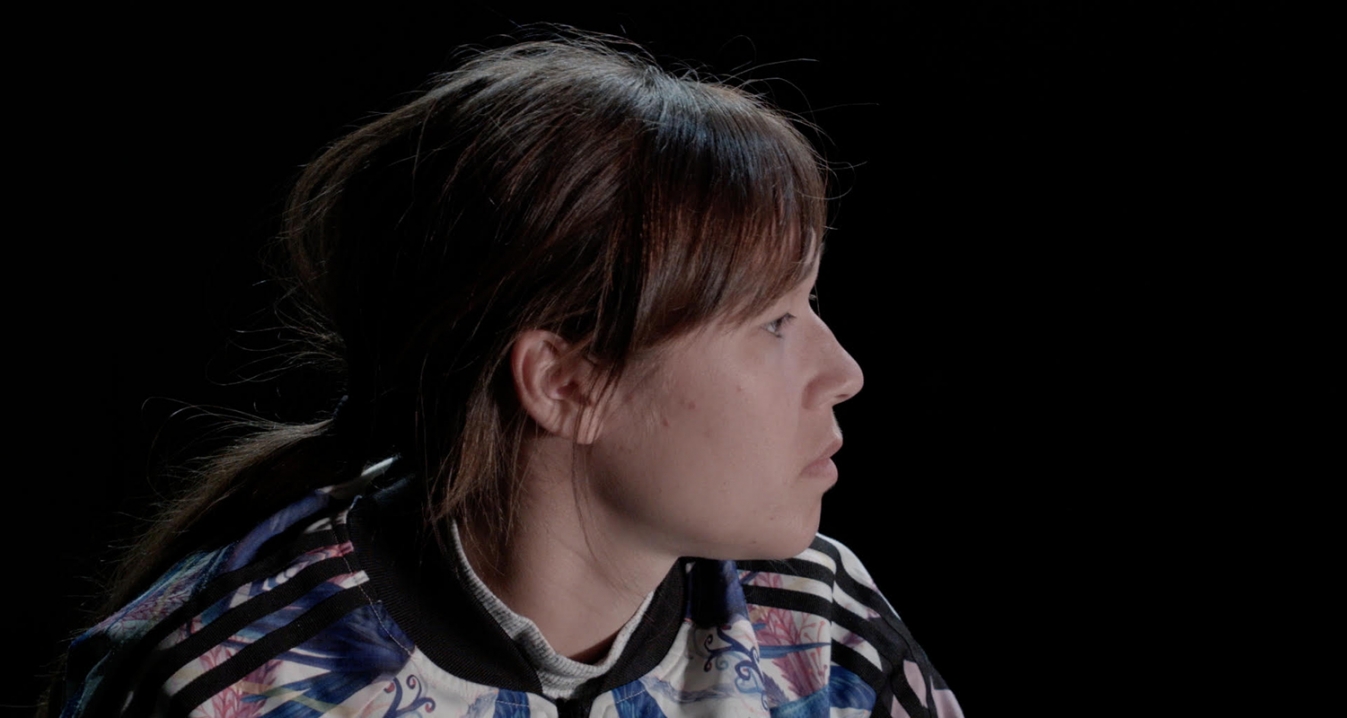 Unni Gjertsen’s film From Here to The Black Sea will be shown at the Norwegian Aviation Museum during Bodø Biennale.

The conflict in Ukraine and the submarine hunt in the Baltic Sea actualizes memories of the Cold War. From here to the Black Sea is about how landscape and history form the subconscious mind. The film circles around the experience of the map and the geography, in light of history. Through associations to literature and current news, a geographic belt that flows from the Norwegian coast through the Baltic Sea, through the Baltic countries and Poland, and all the way to Ukraine and the Black Sea, is affected.

UNDER GJERTSEN (born 1966) is a visual artist graduated from the Art Academy in Trondheim NTNU and resident in Oslo. She works with mixed media and topics that affect geopolitics and historical writing. She has participated in exhibitions at institutions such as Henie Onstad Art Center, MuHKA in Antwerp, the Museum of Contemporary Art in Roskilde and Kunsthall C in Stockholm, and has been the Artist in Residence at Beijing Platform China, CoLab Art & Architecture in Bangalore and IASPIS in Stockholm. In 2017 she screened the film Lessons at MALI Museo de Arte de Lima and in 2018 at La Voz de la Mujer Festival in La Palma. Gjertsen studied at the Author Studies at UiT-Arctic University of Aarhus 2016-2017, and teaches the Art and Public Space at the Oslo Art Academy

Preview:
Preview of the film, 5. September at 14.30.
The artist is present during the preview and will present the film.

Opening:
All exhibitions will be inaugurated under the opening ceremony of Bodø Biennale 6th September 18:00 at Stormen Library, sea side. Exhibition visit is possible from 10:00 on the opening day 6 September.

The production is supported by:
Biledkunstnernes vederlagsfond
Notam – norsk senter for teknologi i musikk og kunst