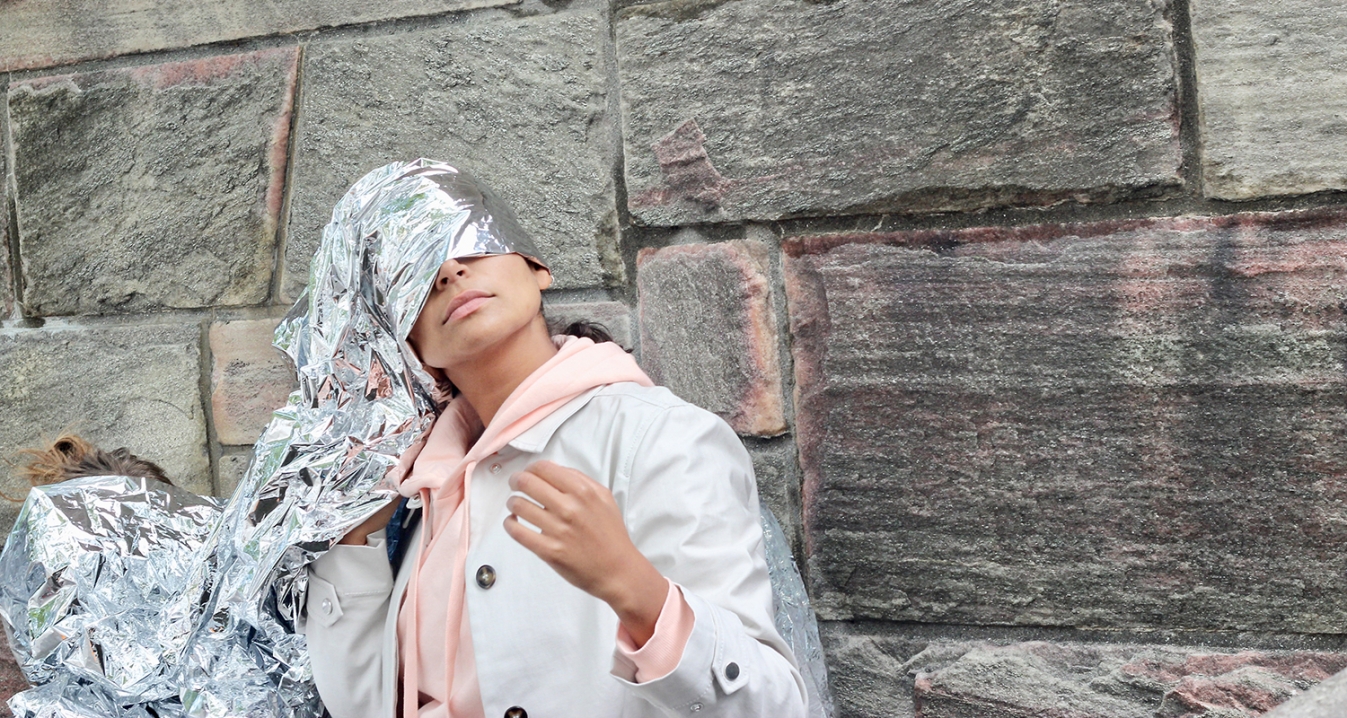 Premiere of Bodø Biennale's own commissioned work Caprice , an interplay of various artistic expressions. The production is based on Bodø’s local identity, uniqueness, and ordinarity. A collaboration between Maria K. Landmark (choreographer and dance pedagogue) and Aleksander Johan Andreassen (artist and filmmaker).

MARIA K. LANDMARK (b.1985) is educated as a dance pedagogue at the University of Stavanger and has supplementary education in drama and entrepreneurship from UiT and NMH. She lives and works in Alta as a freelance dance artist and dance teacher in secondary schools and in personal projects. Maria has experience as a dancer and choreographer in her own and others' projects, and has among other things participated in the Simone Grøttes "Mannen Som Stoppa Hurtigruta" and "Noise Control" of Silje Johnsen and Mari Bø. She is passionate about how dancing can be rooted and have significance for the community she is a part of. For that reason, she started a dance company for young people and participated in various site-specific performances.

ALEKSANDER JOHAN ANDREASSEN (b.1982) is an artist and filmmaker. He was born and raised in Bodø and is now a resident in Oslo. Alexander has shown his work in exhibitions and on film festivals in Norway and abroad. He mainly works with film and video installations. In addition to his projects and various collaborative projects, he has worked with video design for the theater. In the summer of 2017, he won the “Gullstolen” award for Best Norwegian short film during the Short Film Festival in Grimstad. He has his education from Bergen Academy of Art and Design and Konstfack in Stockholm.