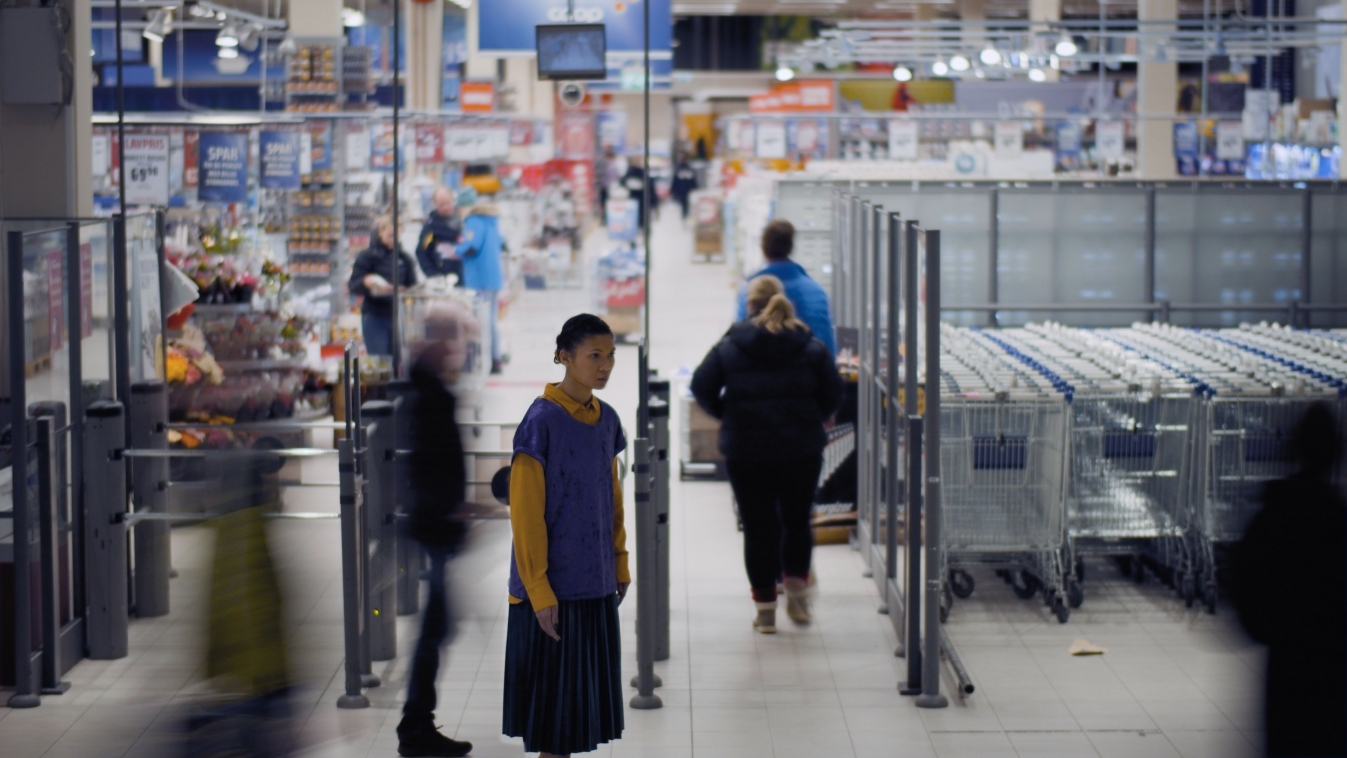 Staged and filmed in chosen shopping centers during mostly normal opening hours, a chain of events is started by a mannequin coming to life. A cleaner glimpses this, and the film follows these two characters' meetings and movements in, at times, identical settings.  First edition of Centarium has been produced primarily in the centres COOP OBS and AMFI in Mo I Rana, a town where shopping centres have had a defining impact on the public spaces.

BIO
ALEKSANDER JOHAN ANDREASSEN (b. 1982) is a Norwegian visual artist and filmmaker living in Oslo, Norway. Aleksander mainly works with performance, film and video installations where, using different methods, he explores perspectives on normality and belongingness. Beyond collaborating with a variety of performers, choreographers, filmmakers, writers, and other artists, he frequently partners with non-artists and has on several occasions involved family members in his projects. He resides and works in Oslo. 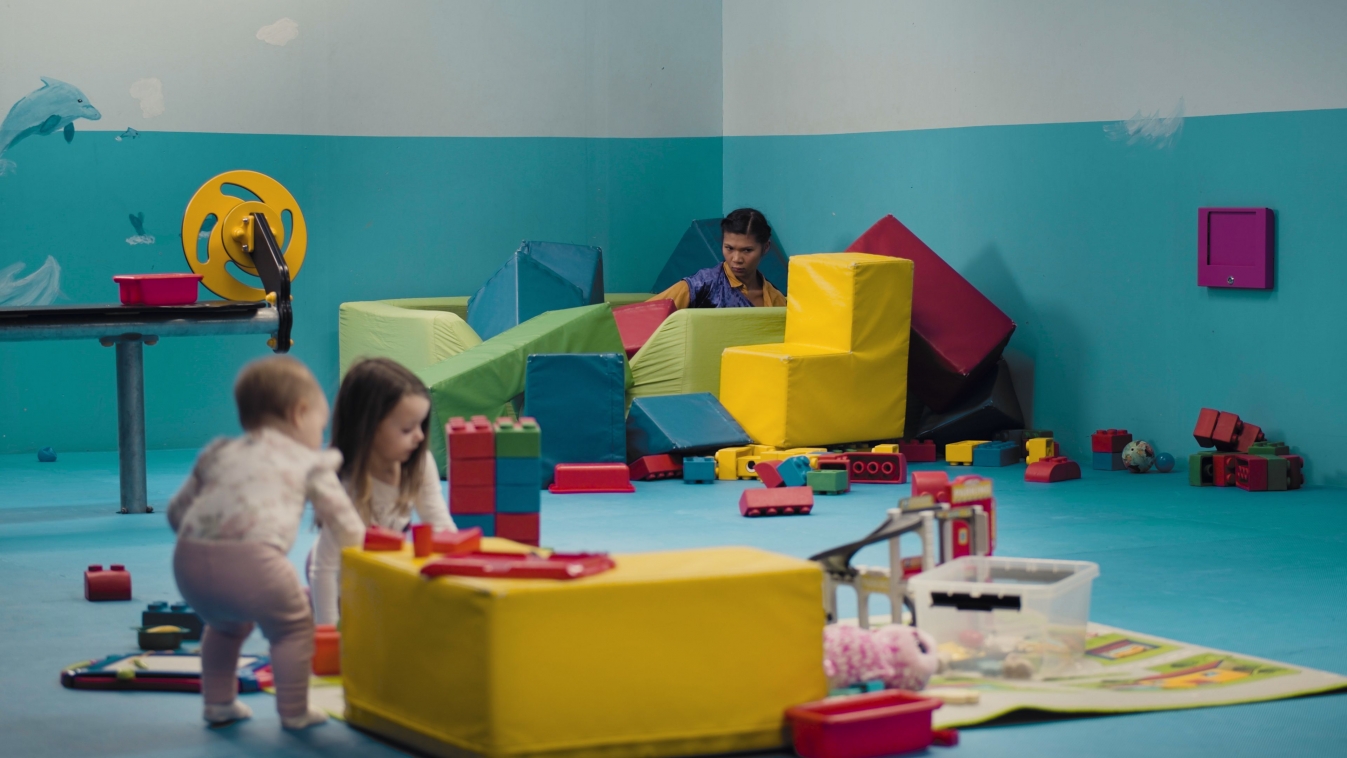