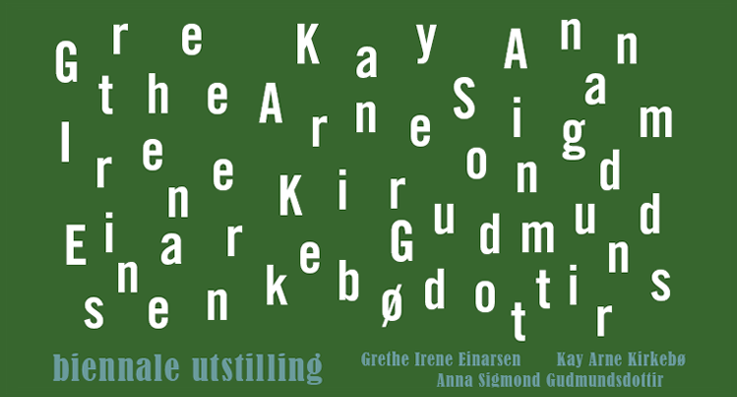 SE KUNST, Stormen Kunst and Bodø Art Association are collaborating on the Bodø Biennale Exhibition 2020. The exhibition's thematic framework relates to place identity and focuses on the human aspect of urban development - experience of place and belonging. With references to Bodø's rapid urban development and social change the city is facing, 3 artists are invited to create temporary, place-related works: Grethe Irene Einarsen (b.1972, Narvik), Kay Arne Kirkebø (b.1979, Førde), and Anna Sigmond Gudmundsdottir (b.1974, Reykjavik).

Read an advance article of the exhibition in SE KUNST MAGAZINE nr. 02 June 2020 (Norwegian only)

BIO
GRETHE IRENE EINARSEN works photo-based with images and installation. Her works are often placed in the borderland between documentary and staged photography. The northern Norwegian landscape frequently features as a backdrop for her images, in which human alienation is a recurring theme. Einarsen contemplates the complexity of individuals, and allows the trivial and mundane to intertwine with universal, existential issues. Einarsen majored in photography at Bergen Academy of Art and Design. Since graduating she has been based in Narvik working with commissions and exhibitions nationally and internationally.  She has served in various capacities as a trustee for the North Norwegian Artist Association (NNBK) and The Norwegian Association for Fine Art Photographers (FFF). Furthermore, she has participated in juried exhibitions and received several scholarships, among other The Norwegian Government Grants for Artists (3 years).

KAY ARNE KIRKEBØ works mainly with drawings in images and video. He is known for his detailed drawings of intricate architecture and seemingly endless urban landscapes. With a precise stripe, he draws utopias or nightmarish city visions, depending on who is looking. It is easy to get lost in his drawings, both as viewer and as apparent resident. In the video works he examines the potential of the line, in the border zone between the flat and the spacious. Kay Arne has held several solo exhibitions, including in The Norwegian Drawing Association,  Østfold Art Centre, and has participated in The Autumn Exhibition. He holds a MA in Fine Art from Bergen Academy of Art and Design. He resides and works in Bergen.

ANNA SIGMOND GUDMUNDSDOTTIR works with installations, painting, drawing and photography. She participated as one of the first Norwegian artists at the Manifesta Biennial as early as 2000, and has held several exhibitions in Norway and abroad, such as at the Henie Onstad Art Centre, the Astrup Fearnley Museum, Gallery Brandstrup, O.K. Centre for Contemporary Art (Linz), Living Art Museum (Reykjavik) and Sørlandets Kunstmuseum. She has carried out several art projects in public space and major commissions for, among others, DNB's new headquarters in Bjørvika and the University of Stavanger.  Since 2010, Gudmundsdottir has been involved in the establishment of Harpefoss Hotel as an art centre and artist-in-residency facility together with Eivind Slettemeås. Gudmundsdottir’s work has been purchased by Oslo Kunstfond and is represented in several public and private collections. Anna resides and works in Harpefoss. 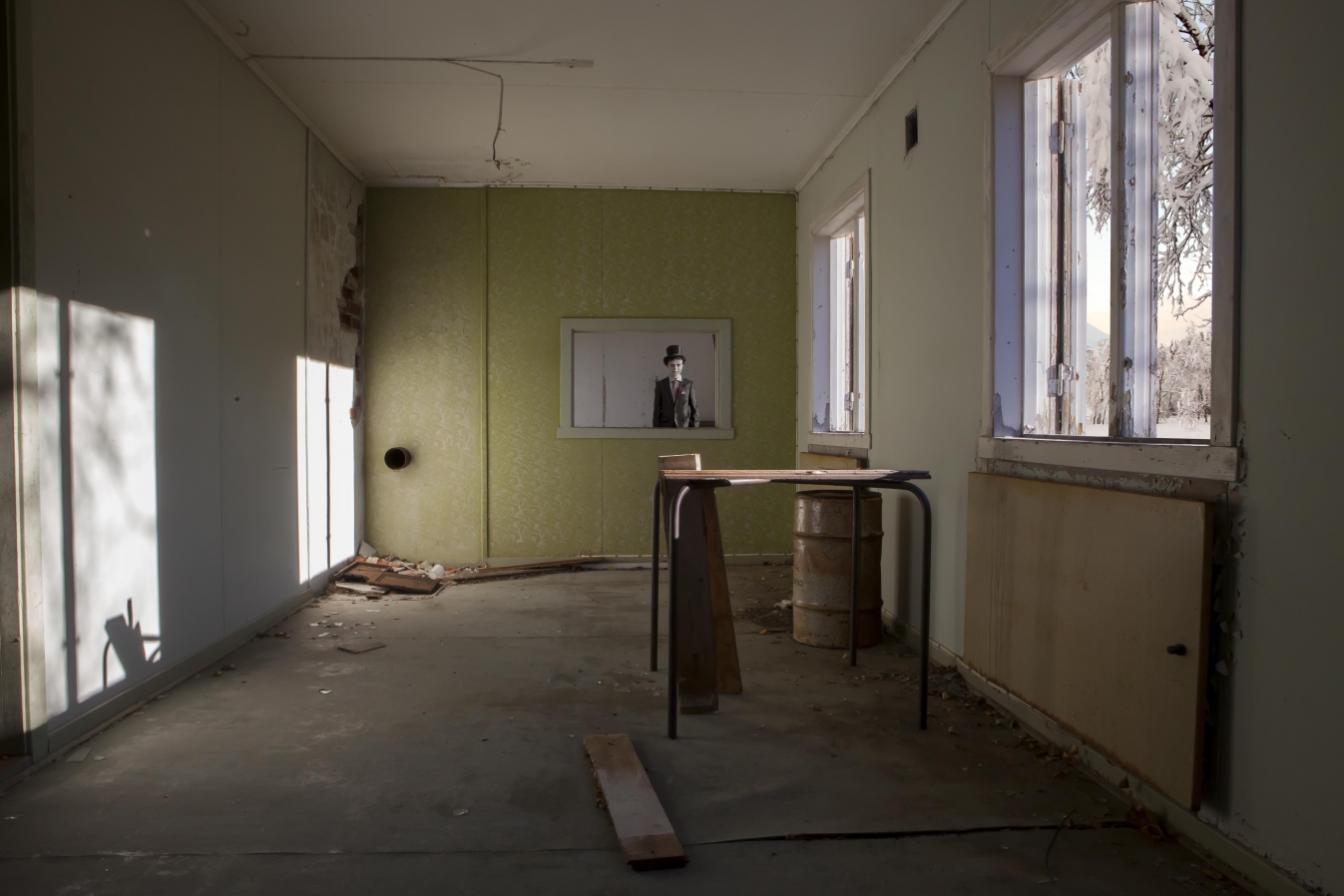 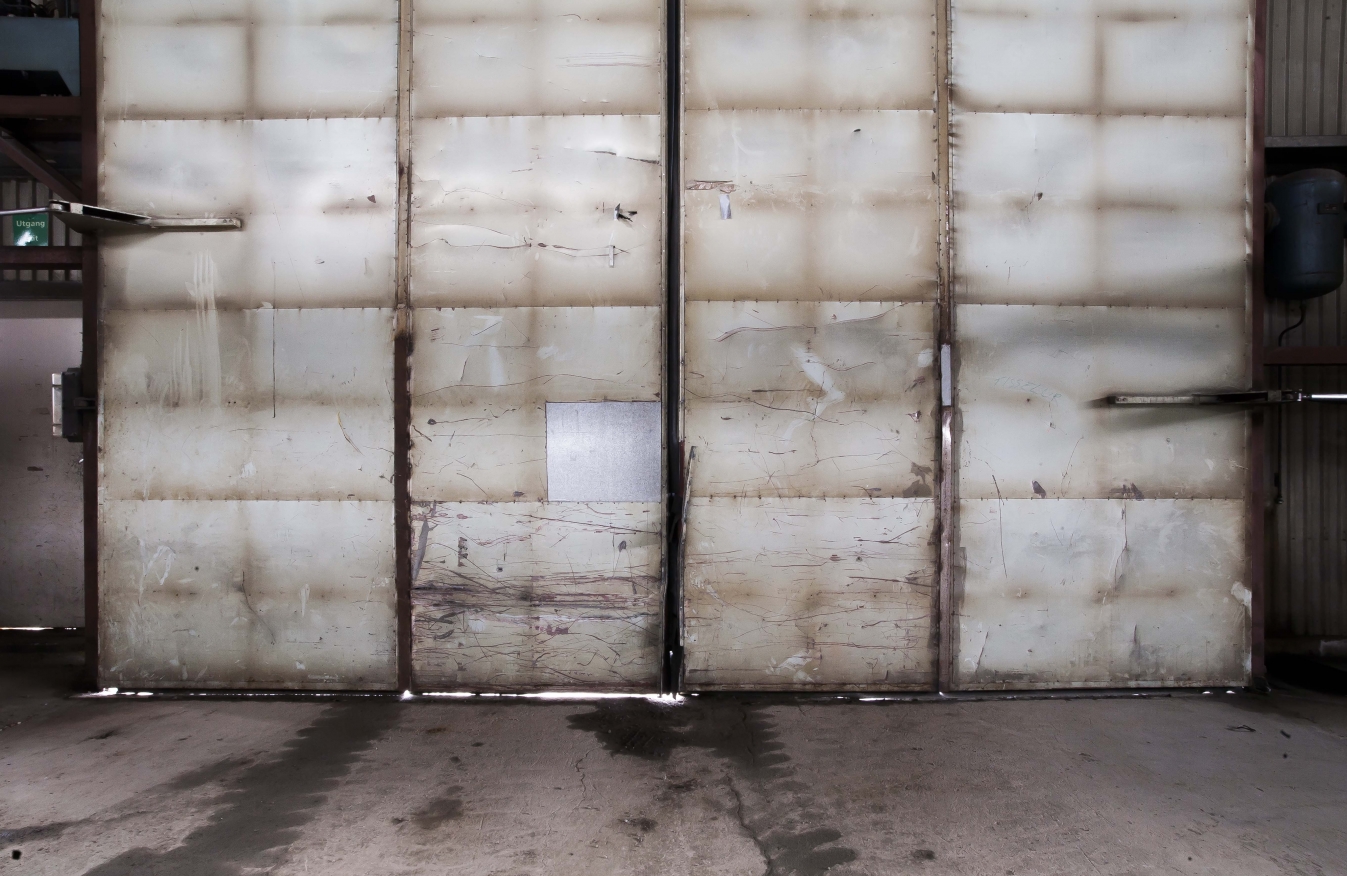 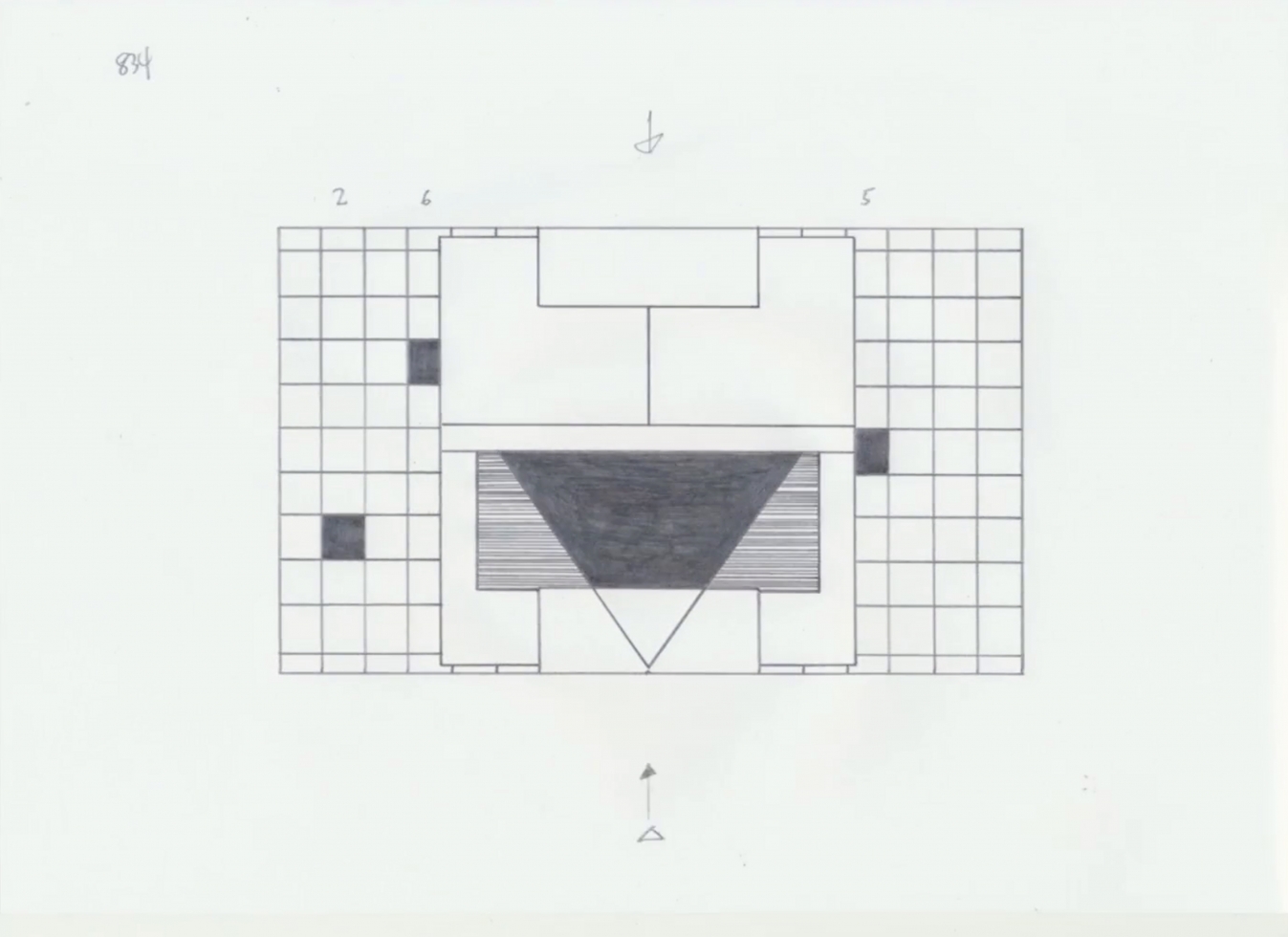 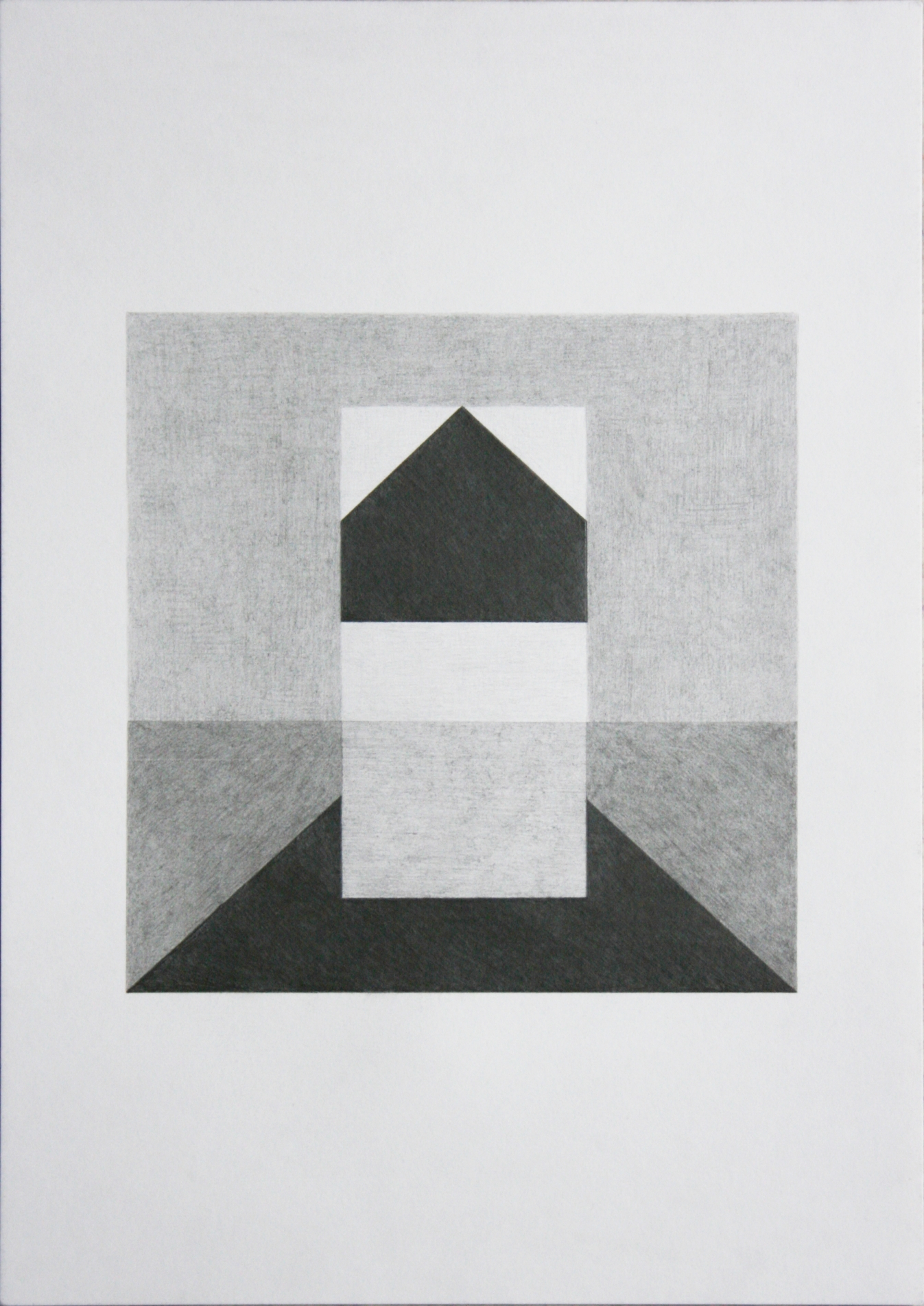 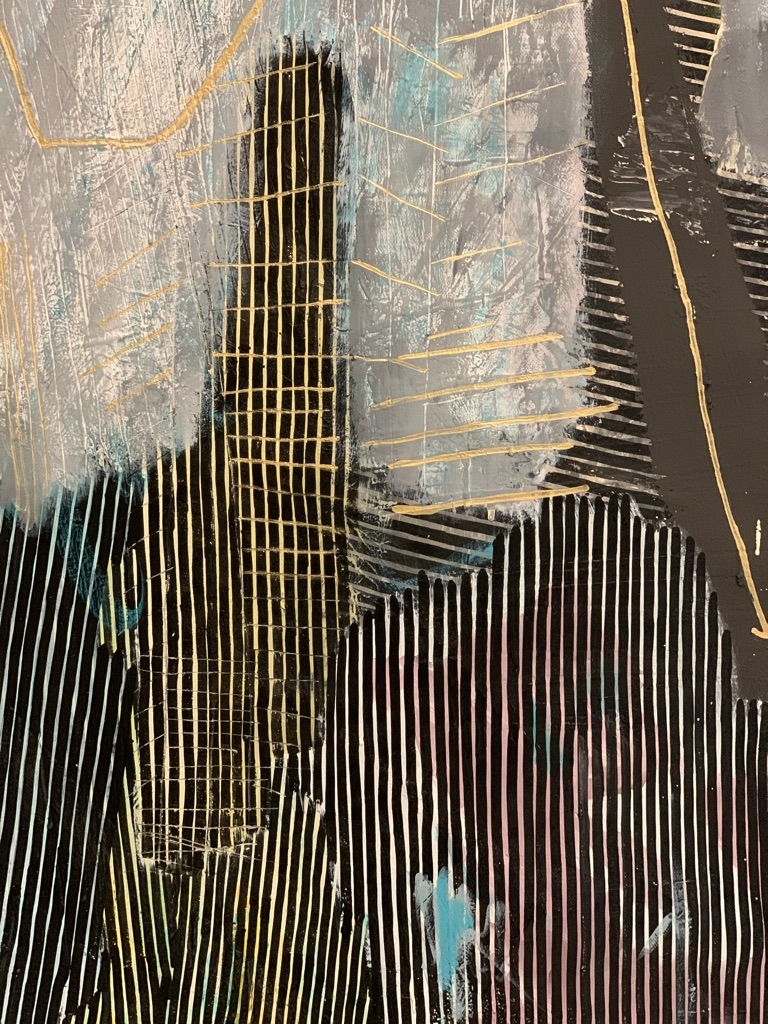 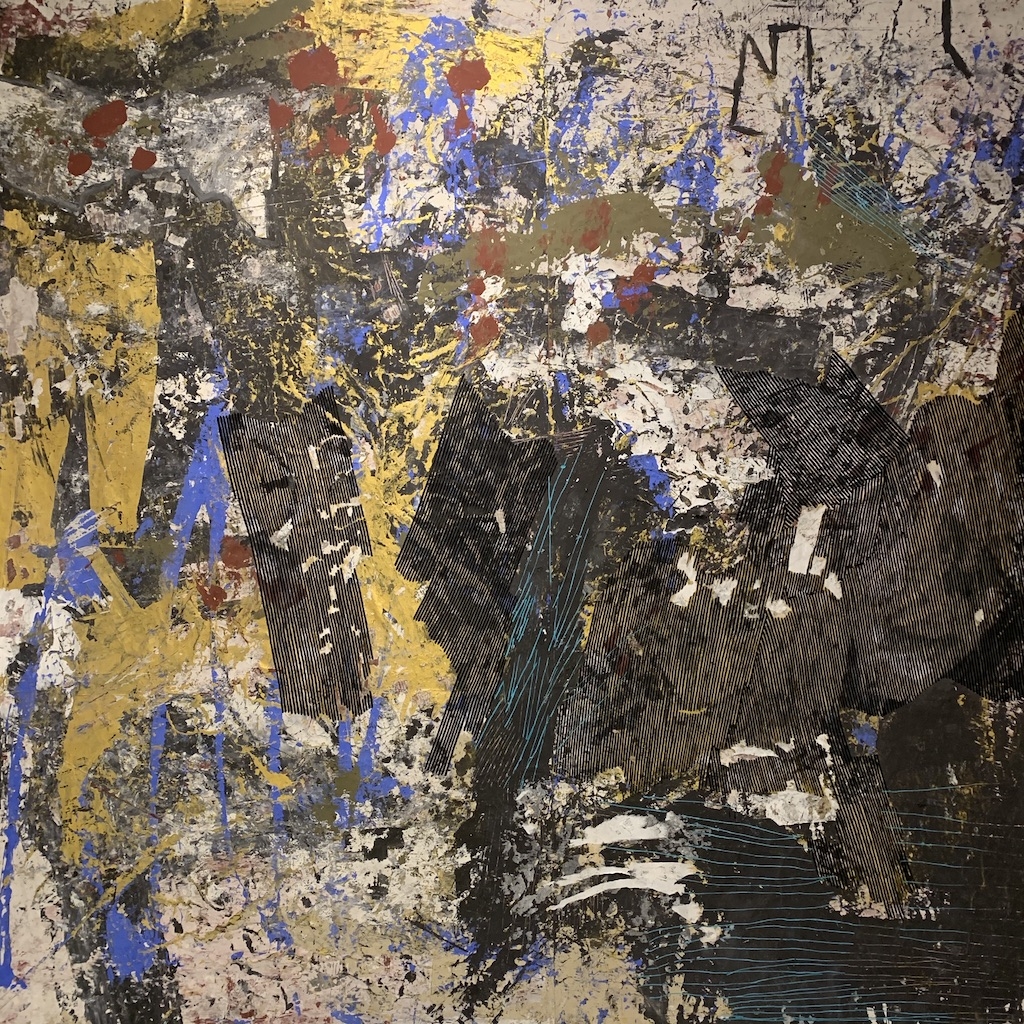 Opening:
The exhibition will be inaugurated under the official opening ceremony of Bodø Biennale 3 September 18:00 in Rådhusparken. It will be possible to visit the exhibition from 15:00 onwards on the opening day.