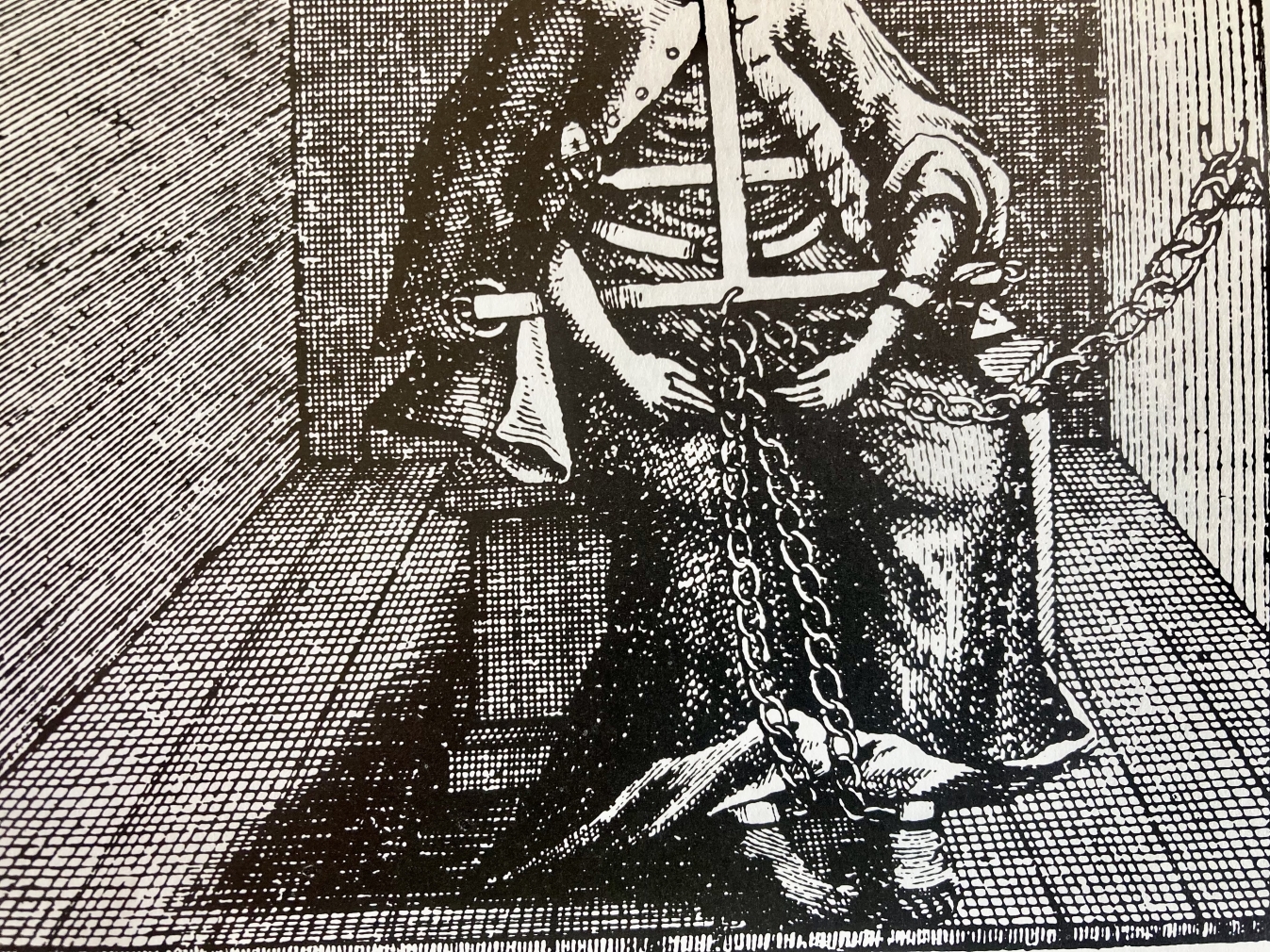 Nora Joung's solo exhibition at Stormen kunst/dájdda revolves around court documents from the so-called witchcraft trials in the northernmost counties of Norway in the 1600s. Over a period spanning nearly a century, the Danish-Norwegian state accused 135 persons of witchcraft, executing 91 of them. The overwhelming majority of the accused and murdered were women.

The counties in the north of Norway were exceptionally eager in their persecution of persons, accusing them of crimes they could not have committed, during the witchcraft trials. The accused were largely placed in Vardøhus Castle in the «witche's hole» awaiting court rulings, which was largely capital punishment by burning at the stake, sanctioned by the state.
Joung is examining religiously motivated legislation from the early Middle Ages, often used by the Gulating and Frostating appeal courts, and which statements were considered as confessions of guilt, often recorded after torture of the incarcarated subjects.

The exhibition will consist of an audio piece composed for a speech choir, based on the district magistrate's records and the voices of the accused themselves.

BIO:
Nora Joung is an artist, critic and gallerist living in Oslo. She works primarily with installation, moving image and performance. Recent projects include I call it art at the National Museum in Oslo, the solo exhibition Serpent Sightings at the Guttormgaard archive in Blaker, and The Radical Flu, by and with the artist group Rose Hammer, which was boradcast on RadiOrakel

In collaboration with:
Bodø Biennale