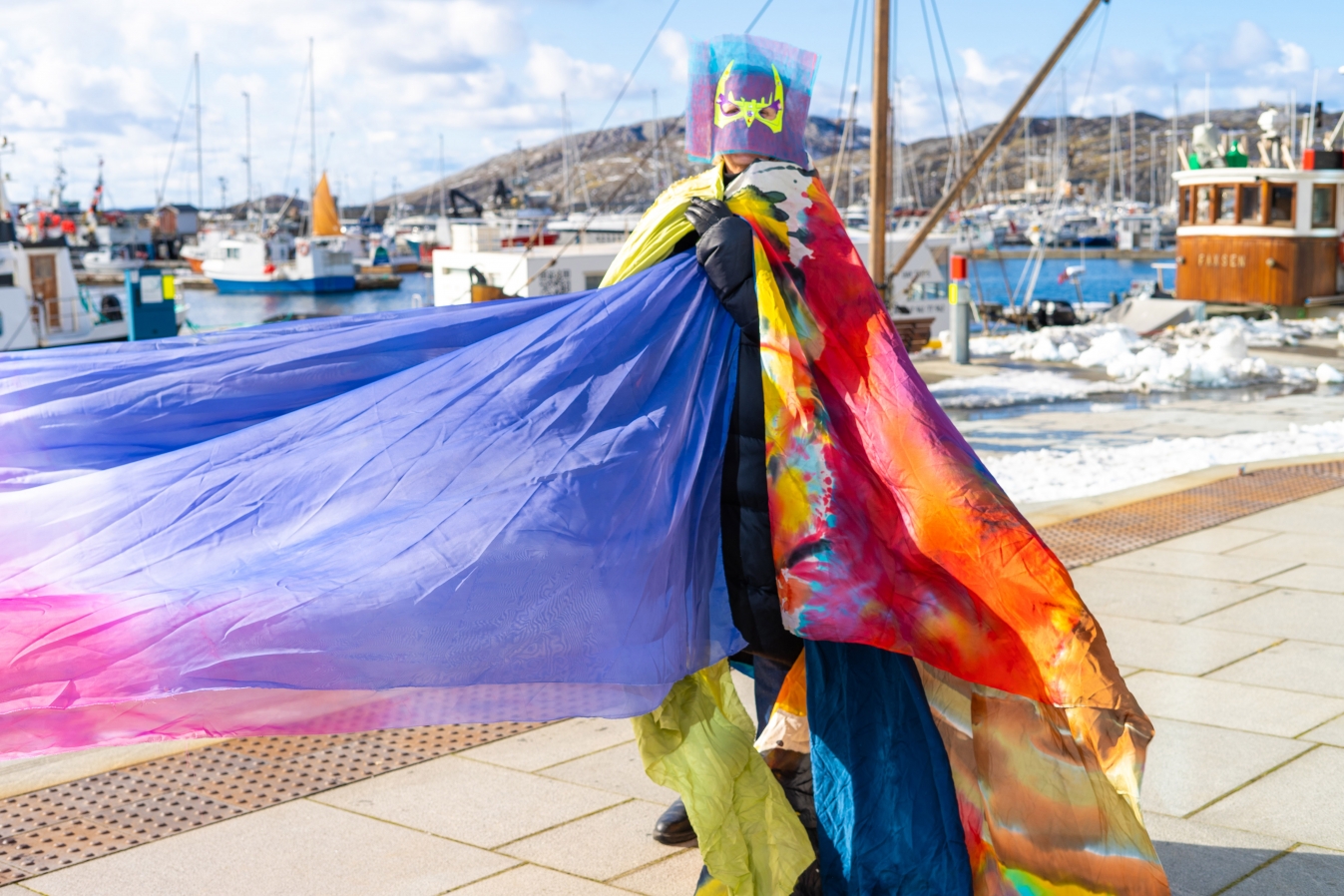 Throughout the winter and spring, Bodø Biennale and Kiyoshi Yamamoto have invited pensioners and 60+ to textile workshops, conversations and collaboration as part of this year's edition of Bodø Biennale.

Between 1 and 4 September, the performances, Go Cry on Somebody Else's Shoulder, the book exhibition, Å drømme - Niegadit - To Dream, and a textile installation, Å drømme - part II will take place in various venues in the city.

More about the work
Kiyoshi Yamamoto uses his art as a poetic and political tool to point out and give power to what he perceives as underrecognized groups, issues and biases in today's society. Go Cry On Somebody Else's Shoulder takes place as a longterm process of various activities and events. Since the first meeting at Tusenhjemmet last year, he has organized several different textile-based workshops that have addressed the older generation of the city. His motivation lies both in creating inspiring encounters and in letting new input and stories take hold in his textile and performative works. Collaboration and participation opens up for unexpected traces and twists.

At the start of the work, the society was still affected by the pandemic, and Kiyoshi was concerned that many, and especially the elderly, had lived through a difficult time, socially speaking, and coped with loneliness. At the same time, Kiyoshi himself comes from a cultural background where the elderly have a strong and more respected position in society than what he experiences is the case in Norway. These elements have been a driving force for dialogue and the desire to harvest knowledge and skills among the elderly in his work for this year's Bodø Biennale.

Kiyoshi's work derives much of its aesthetics from Japanese and Brazilian culture, including the carnival tradition, which is also traditionally a ceremonial manifestation of resistance and difference. With roots in textile art, he combines surplus materials from carnival costumes in Rio with silks of the East and the mystique of masks. His work has references not only to popular culture and cultural heritage, but also to cultural industries, such as the fashion world, with its models, photoshoots and glossy magazines. In Kiyoshi's works, some of these forms are recreated, while the content takes on a new and surprising turn.

His extravagant and distinctive expressions - infused with local flavours - appear as both announced and unannounced performances, a book exhibition of the notebooks Å drømme - Niegadit - To Dream, a textile installation Å drømme - part II, and as a supplement to Se Kunst magazine which will be published after the biennale.

BIO
KIYOSHI YAMAMOTO (b.1983) was born in Japan, and grew up in Brazil. He lives and works in Bergen. He received his master's degree in art from Bergen College of Art and Design in 2013 and has studied at London College of Fashion and Escola de Belas Artes in Rio de Janeiro. Kiyoshi has a great interest in textiles, clothes and costumes, and their reuse, often in relation to little visible or underrepresented groups.

KIYOSHI works, among other things, with textile dyeing, sculpture and performance, and investigates themes related to language, identity and existence. He is represented in several collections, including the KODE museum in Bergen and the Norwegian Embassy in Brazil. Read more about the artist on his website: http://www.kiyoshiyamamoto.com/ 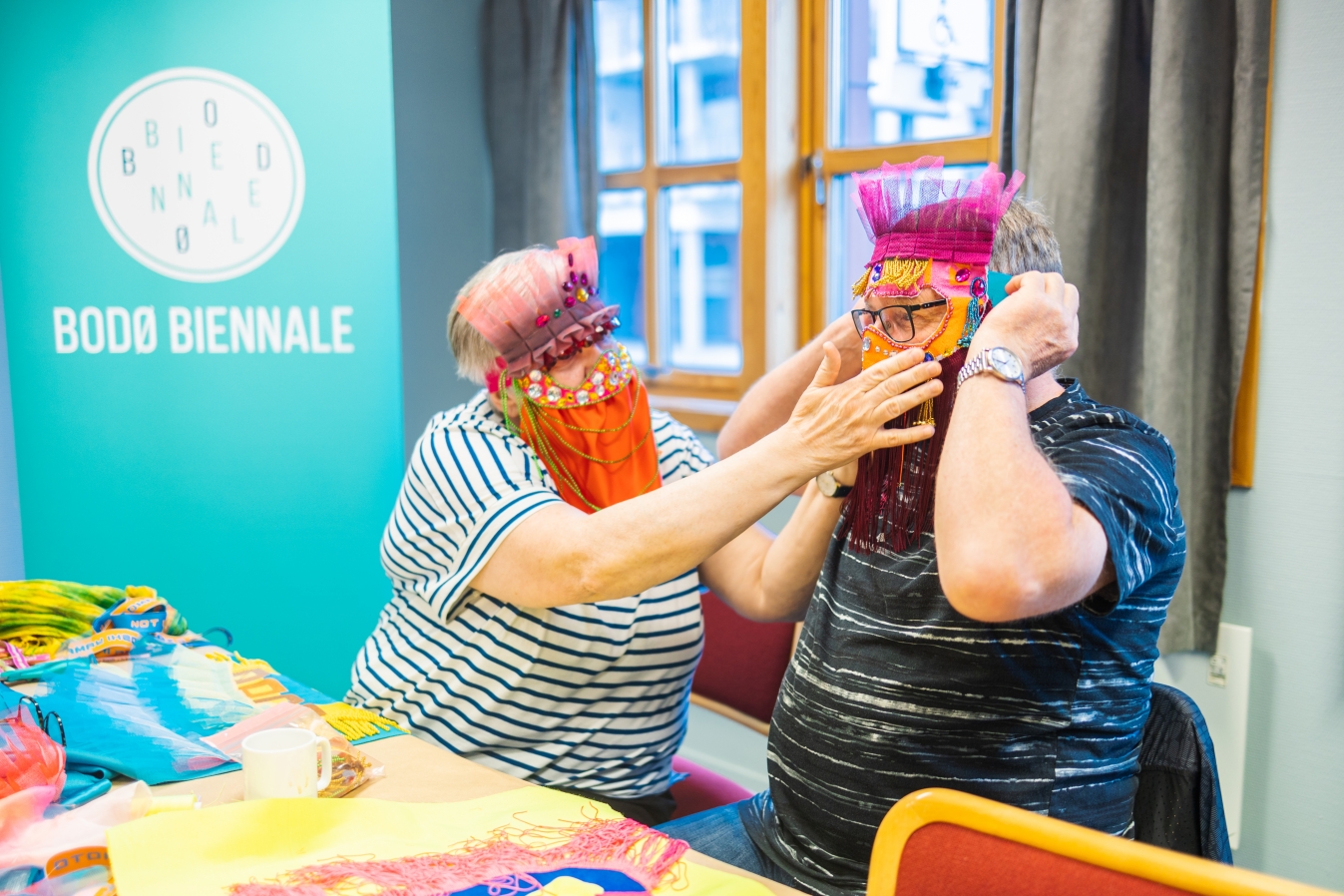 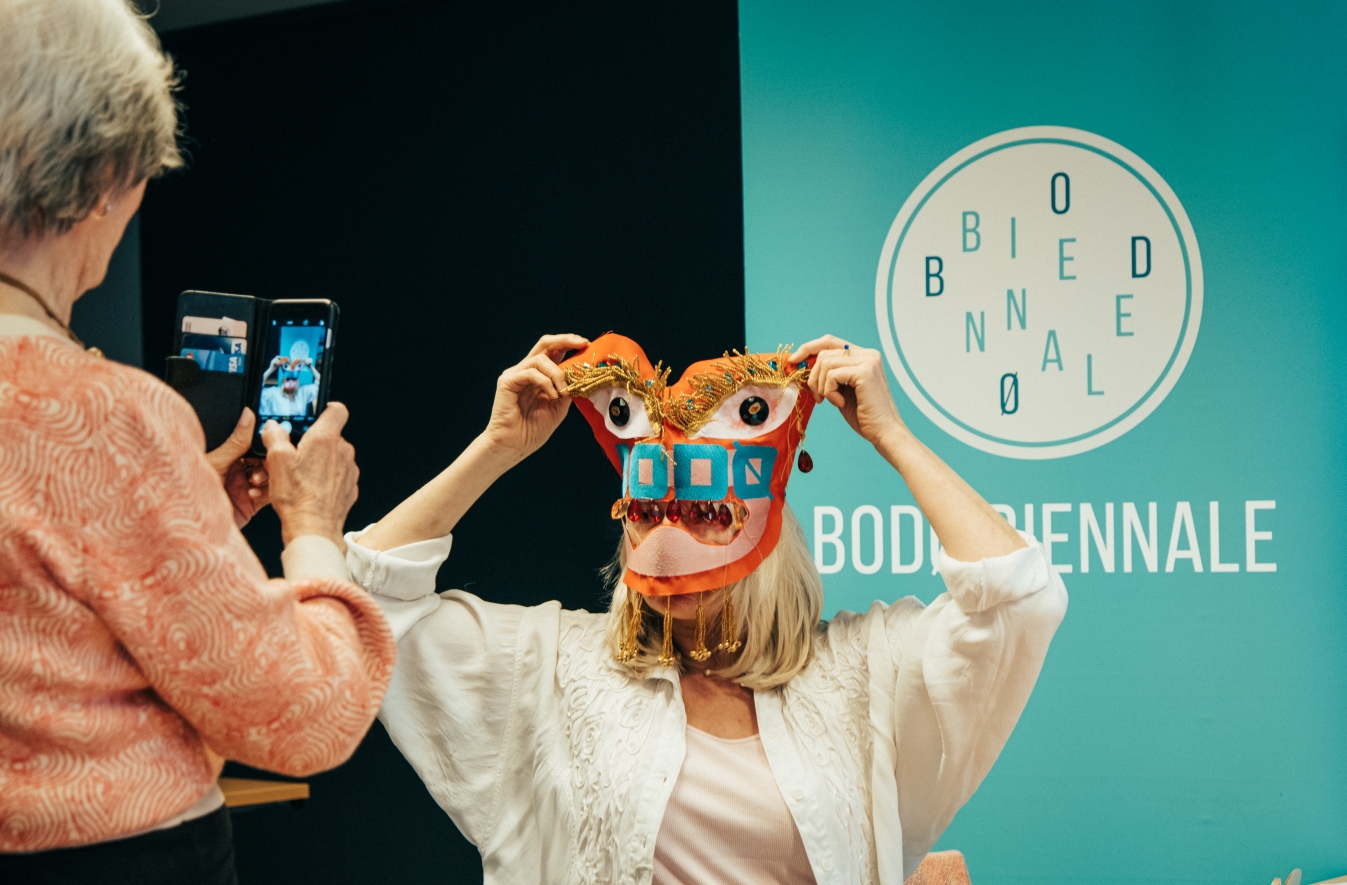 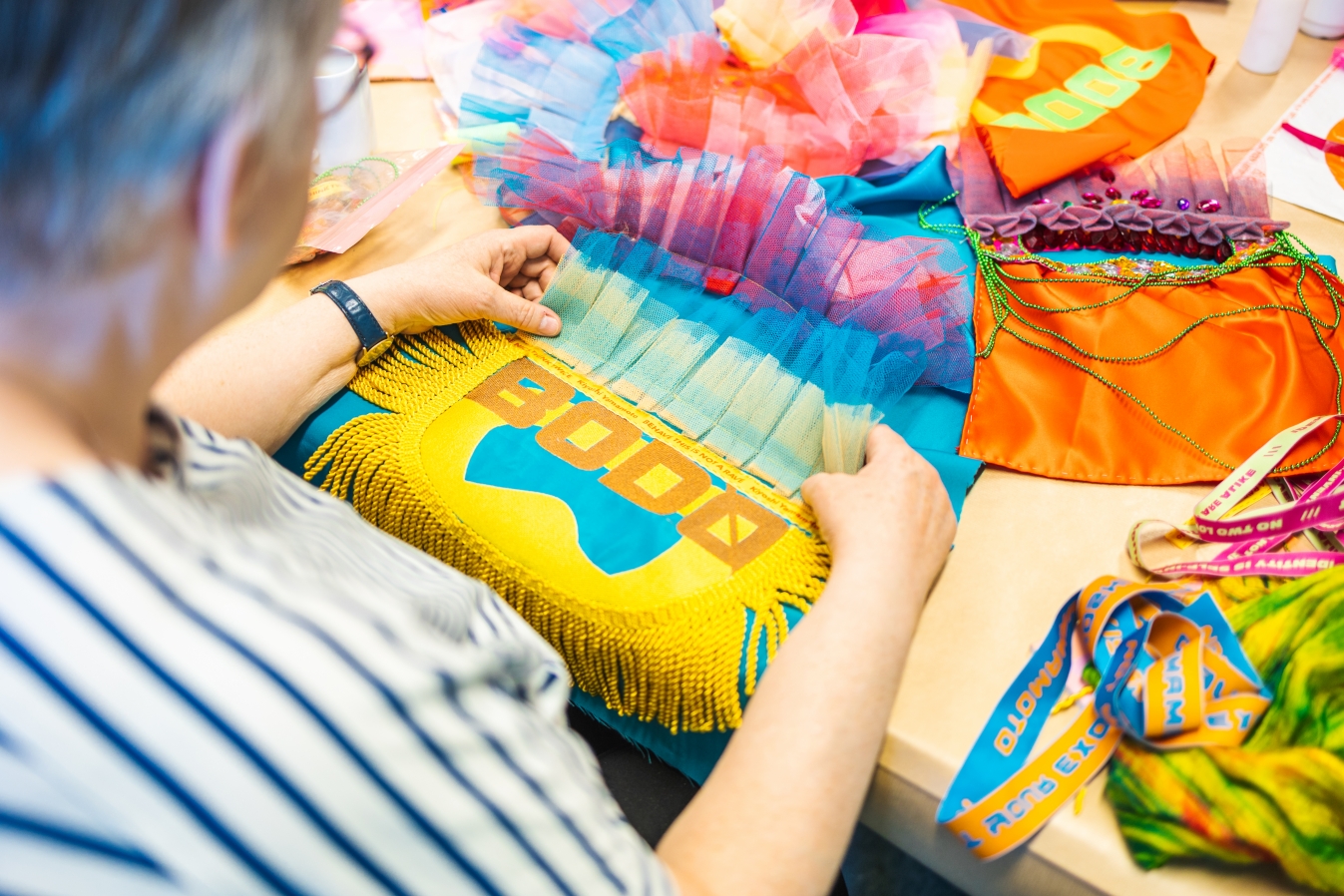